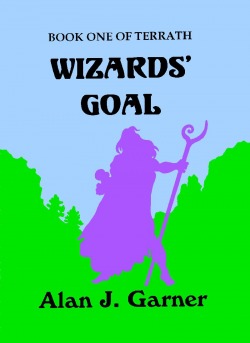 Ancient Troll writings foretell the emergence of a champion from the West fated to determine the destiny of the Fellow Races. Kidnapped and raised in the East by a retired soldier, a bewildered youth becomes embroiled in the affairs of warring wizards following the appearance of a strange benefactor. Cajoled by the mysterious Maldoch into accompanying him on a madcap jaunt to secure peace before Terrath is plunged into a devastating race war, Garrich finds himself the unwitting pawn in the eternal tussle between Good and Evil.

"Alan J. Garner pens a story that captures the imagination and transports you to a world with intrigue, tension and grumpy wizards...Fantasy lovers will not be disappointed."  Shane Ward, Customer Review AmazonUK .

With Goblins staking their claim to Carallord, the Armies of Men rally to aid the beleaguered Dwarfs.  But in these troubled times strength of arms won’t nearly be enough to turn the tide of the First Race War. Terrath clamors for a savior, only Garrich ends up lost behind enemy lines and shadowed by an unfriendly Elf. 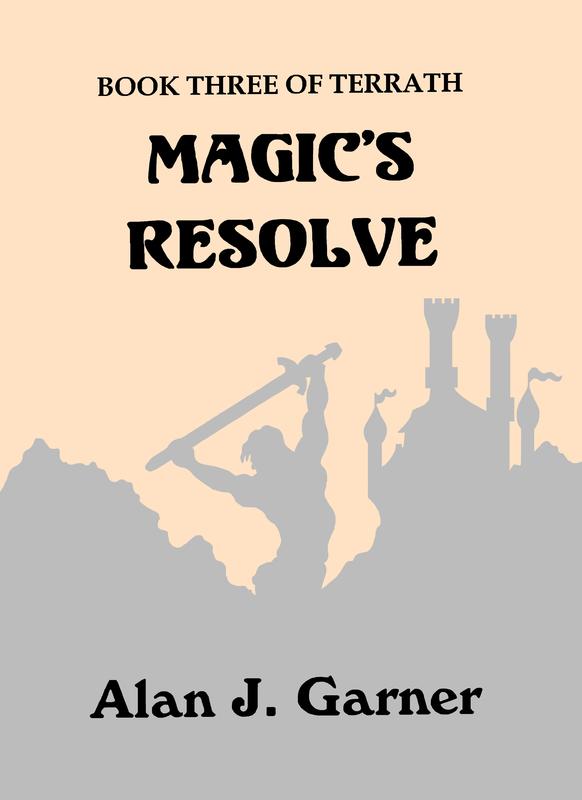 Events transpire to place the deciding battle of the First Race War on Dwarven soil. Combatants from each of the Fellow Races converge for the final showdown. But before the opoosing forces decisively clash, the champions from each side will face-off on the battlefield. Until then, the burning question remains unanswered: Is the Goblin who decides Terrath's fortune Garrich or Ahnorr?